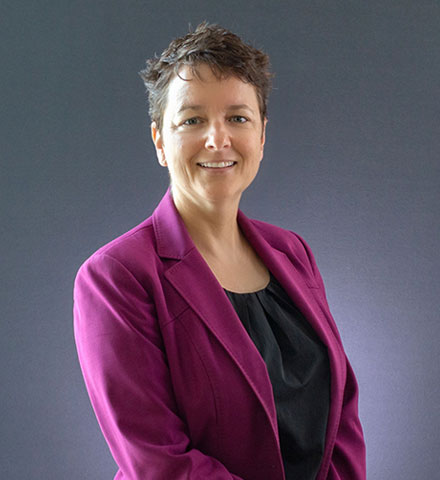 Having joined Caglianone & Miller in 2013, Susanne is an experienced attorney specializing in general civil litigation and premises liability cases. She is a former staff attorney with the 13th Judicial Circuit in Hillsborough County, as well as a former US border patrol officer in Dallas. While in law school Susanne was the recipient of several Cali Awards in Sales & Leases, Administrative Law, Client Representation in Negotiation, Legal Profession and Secured Transactions.

Personal:
Born in Roseburg, Oregon, Susanne is married to her husband, Craig, and resides in Spring Hill. In her free time, she volunteers at a local animal shelter, where she assists with shelter operations and photographs new adoptables to post on the website.